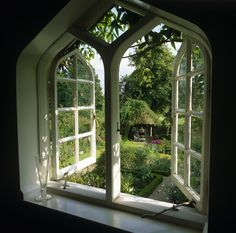 Great Window with A Nice View

via I opened some of my windows today to let in some fresh air. It was so nice, though a bit chilly. I like the way these windows open w... 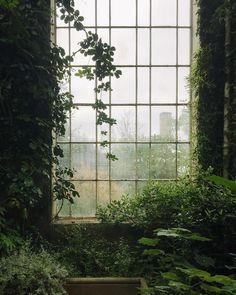 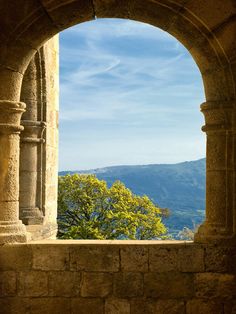 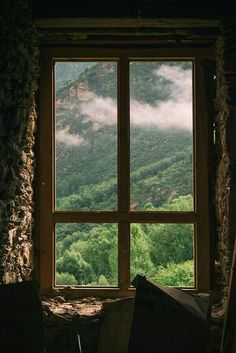 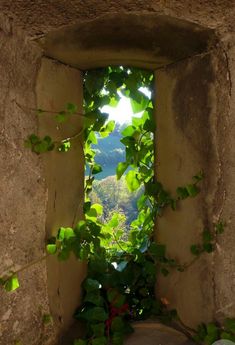 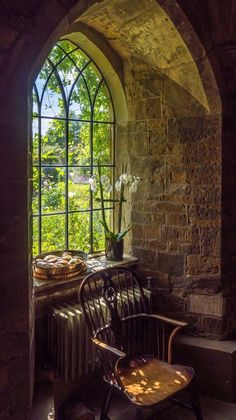 In about 1300 Sir John de Broughton built his manor house in a sheltered site at the junction of three streams and surrounded it with a substantial moat. In 1406 it was "crenellated and embattled’, allowing the house to be called a castle. Over the years the castle was taken by the Royalists during the Civil War after a brief seige, and went through a series of ups and downs due to the squandering of family fortunes. 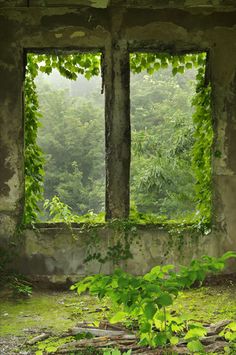 It doesn't matter how old you are, you still have dreams and ideas to share. 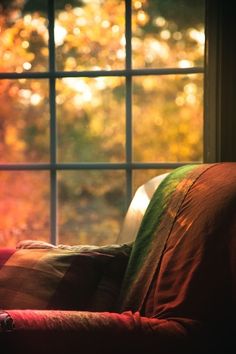 Uploaded by Charlotte. Find images and videos about autumn, fall and cozy on We Heart It - the app to get lost in what you love. 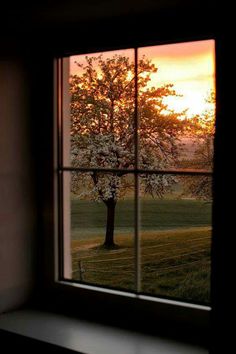 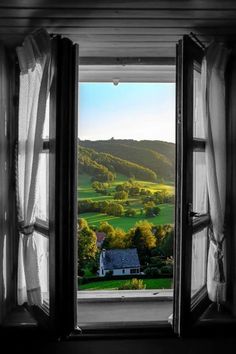 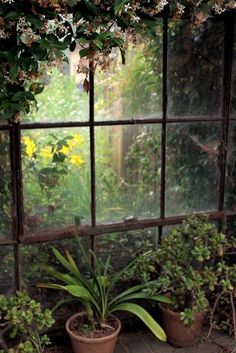 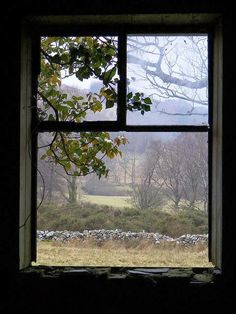 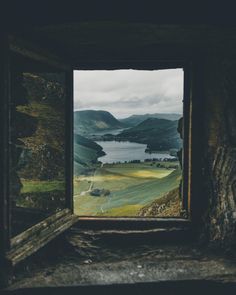 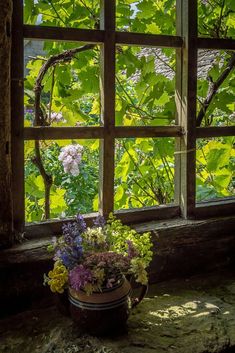 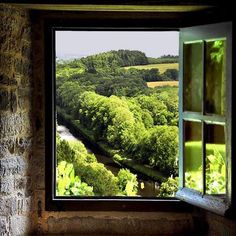