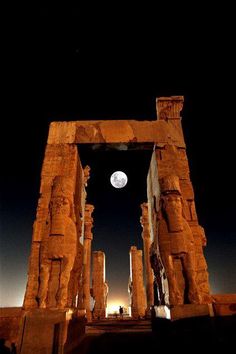 Ancient Persepolis, The Gate of Xerxes (Gate of All Nations) 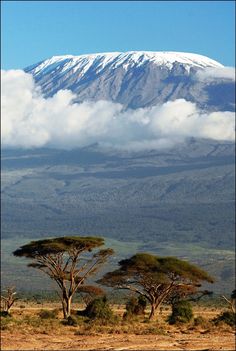 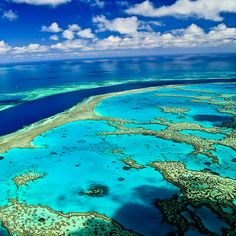 Great Barrier Reef from the sky 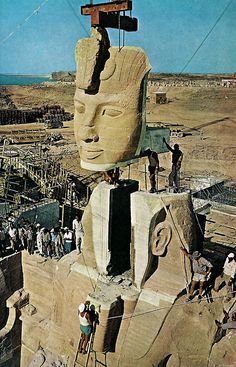 The Sphinx is generally accepted to have been built along with the Pyramids of Giza around 2500 BC. But, the Sphinx today has a vertical weathering profile in the limestone trench surrounding it. This erosion, according to geology, could only be the result of prolonged rainfall, in contrast to the dry weather experienced in Egypt since 2500 BC. Based on the climatic evidence, a geologist at Boston University, estimated it between 9,000 to 12,000 years old, when climate was wetter 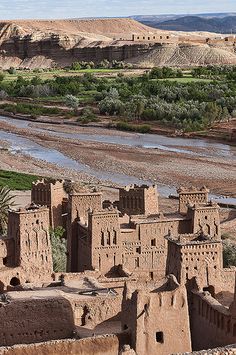 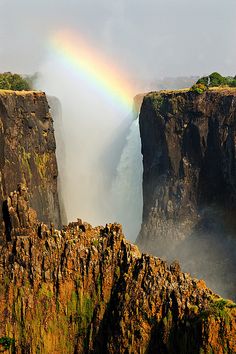 © All rights reserved, don't use without permission Victoria Falls from the Zambian side 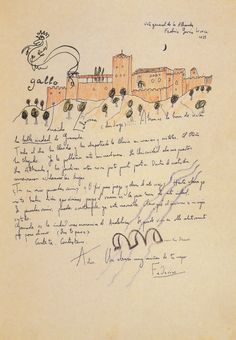 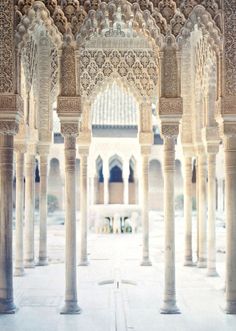 Ω - pylore: Court of the Lions at the Alhambra...

pylore: Court of the Lions at the Alhambra... 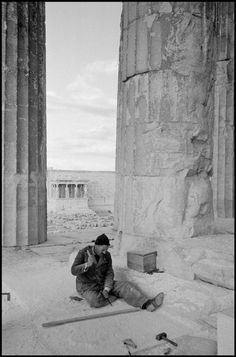 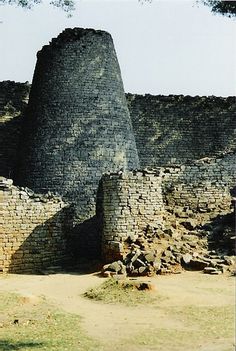 098 - Inside the Great Enclosure 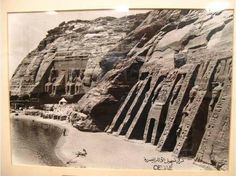 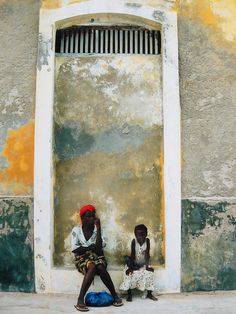 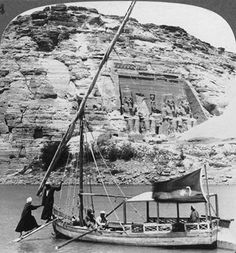 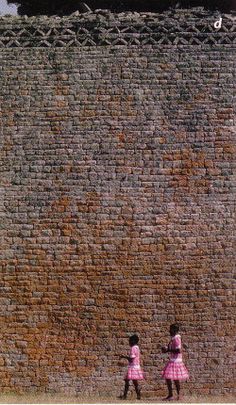 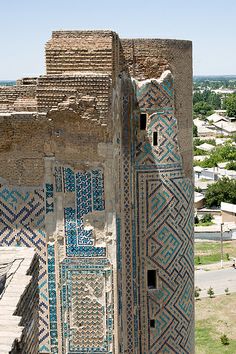 Please also visit my Photoblog at brohardphotography.blogspot.com Follow me and become Fan at Facebook Loïc Brohard Photography Aq-Saray Palace is Timur's Summer Palace, the “White Palace” was planned as the most grandiose of all Timur's constructions. It was started in 1380 by artisans deported by Timur from the recently-conquered Khwarezm. Unfortunately, only traces of its gigantic 65 m gate-towers survive, with blue, white and gold mosaics. Above the entry of the Ak-Saray are big letters… 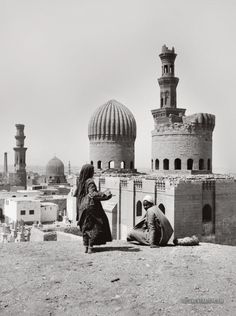 Cairo in 1920 From the collection: Photos of Minarets Originally found on: khaste-irooni