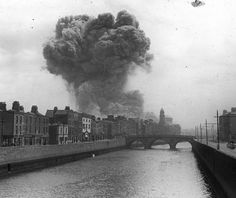 On this day, 28th June 1922 Michael Collins gave the order to bombard the Four Courts with artillery shells in an attempt to remove Anti-treaty IRA. This was to be the start of the Irish Civil War. 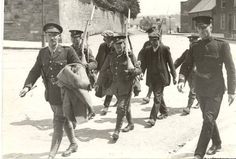 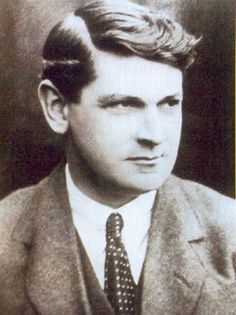 President of the Republic of Ireland, de Valera said: "It's my considered opinion that in the fullness of time, history will record the greatness of Collins and it will be recorded at my expense”. 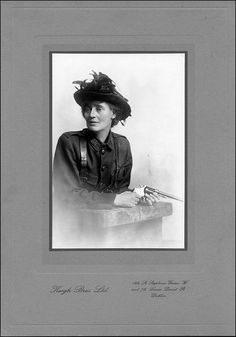 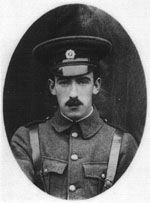 Limerick man Edward Daly Executed 4thMay 1916 (aged 25) Kilmainham Gaol, Dublin, Ireland for his part in the 1916 Rising. Edward "Ned" Daly (25 February 1891 – 4 May 1916) was commandant of Dublin's 1st battalion during the Easter Rising of 1916. He was the youngest man to hold that rank, and the youngest executed in the aftermath. 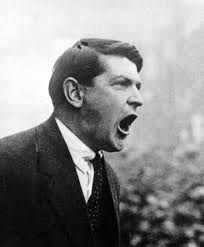 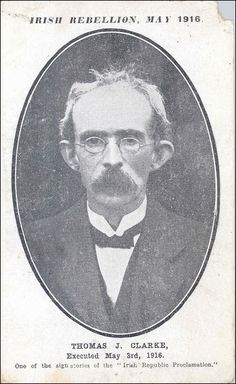 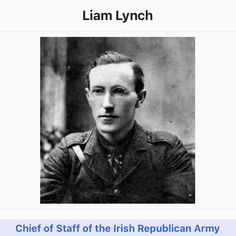 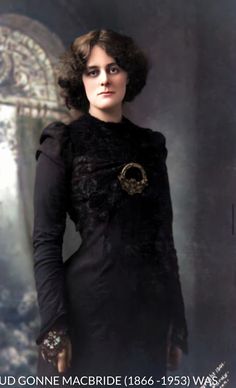 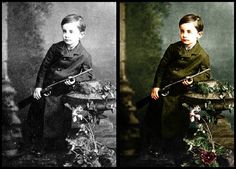 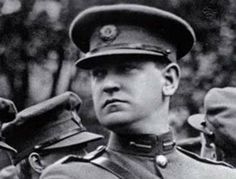