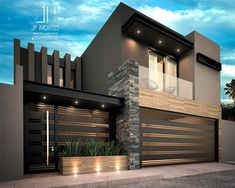 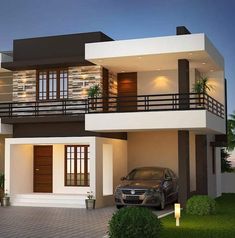 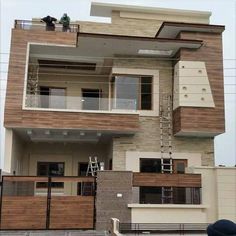 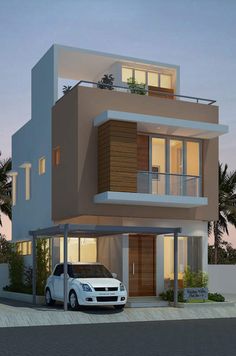 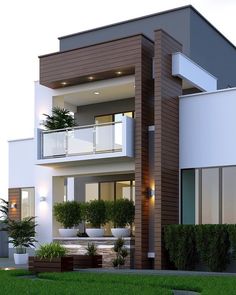 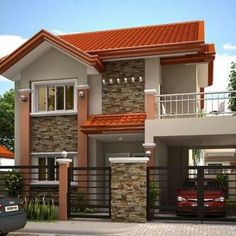 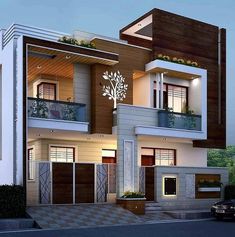 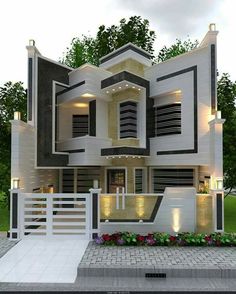 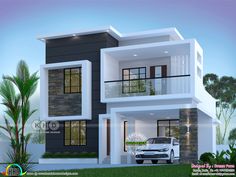 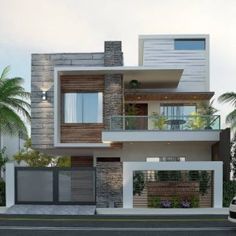 You can’t deny the beauty of a modern house that uses glass windows and doors. Not only will it be aesthetically pleasing but it will also boast of 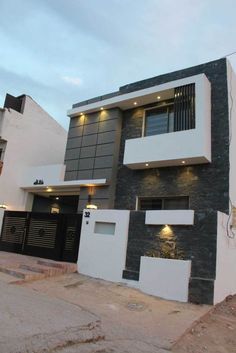 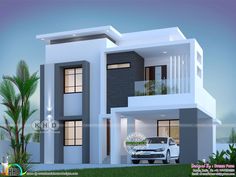 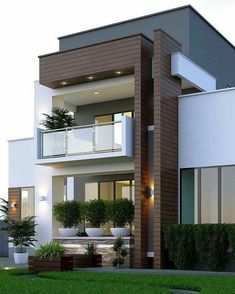 The boy with the tattoos(Yoonmin) *Completed* #Wattys2019

Yoongi, a 17 year old teenager that moves to a new town filled with magic. He doesn't have powers but he didn't care until he meets a boy that not only helps him find his hidden powers but also helps him found love. Side ships -Namjin -Taekook -WUHOPE!!!! Contains *Strong language*. *Boyxboy* I don't own NONE of the pictures. I don't own the members nor songs I will use. I only own the storyline. Enjoy! :) 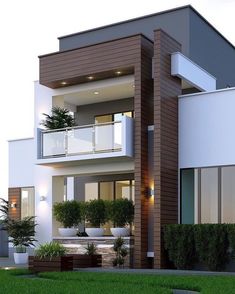 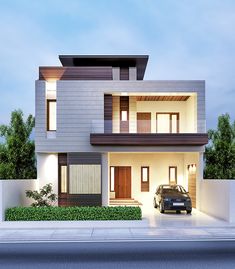