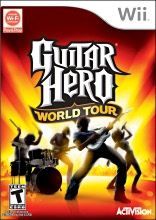 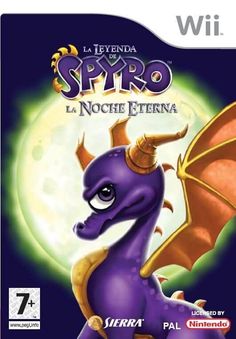 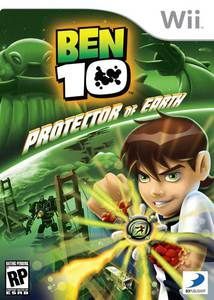 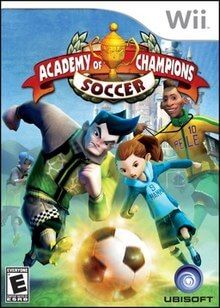 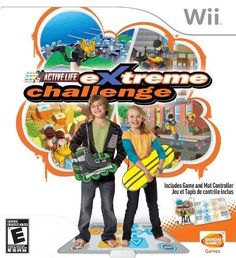 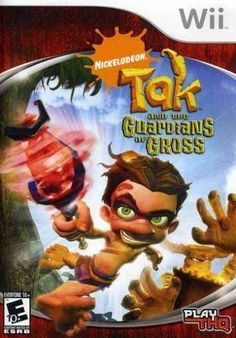 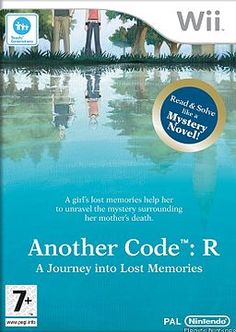 Another Code: R – A Journey into Lost Memories , Wii; the sequel to Another Code: Two Memories (known as Trace Memory in North America). Unlike its predecessor, the game has NOT been released in North America & Australia. Players must help Ashley solve a series of clues and puzzles, to unlock the past. The story is played like pages of a mystery novel. Ashley must engage with the other characters to follow up the myriad different trails and clues in order to solve the mystery. 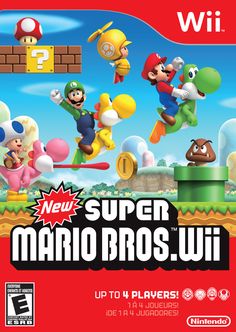 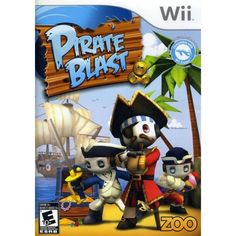 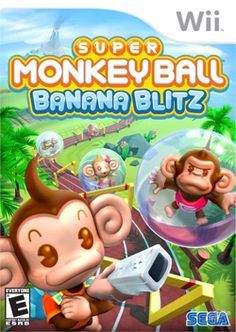 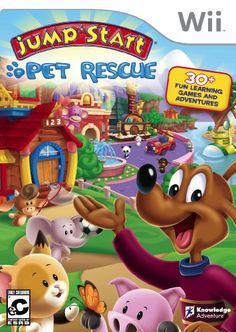 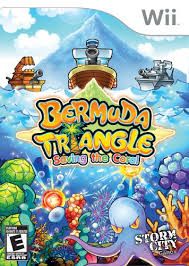 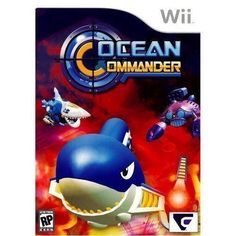 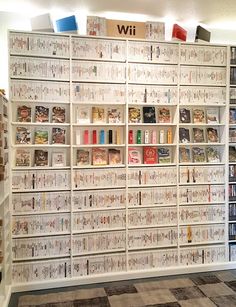 Ever wonder what a complete collection of Wii games looks like? 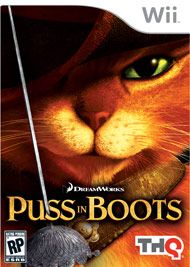 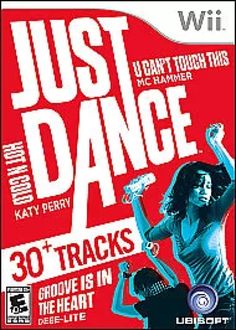