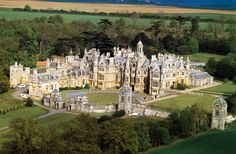 Harlaxton Manor by Jackie62 on Indulgy.com 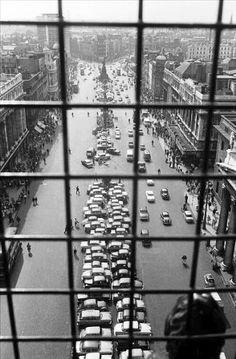 130 years of Irish life summed up in photos | IrishCentral.com

Snippets of Irish life and history that tell the story of Ireland. 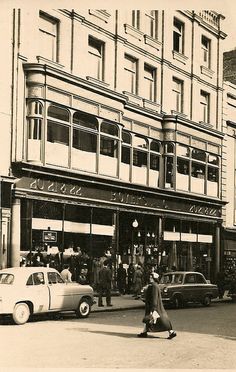 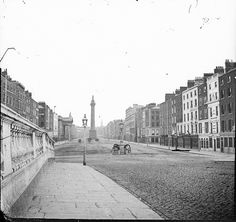 Or O'Connell Street from O'Connell Bridge as we'd know it today. Chose this shot for its unusual low level angle on this street, and because it's so deserted - taken very early in the morning? This was taken between 1860 and 1883, but wondering if Russell & Co. at no. 5 can help us with dating, as that building is festooned with "The New East India Tea Company". Next door is Bewley & Evans, Apothecaries... Date: 1860-August 1864 NLI Ref.: STP_0049 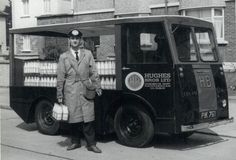 ughes Brothers' Dairy of Rathfarnham, County Dublin, operated this Smiths NCB Electric float, PIK 761, seen here with its milkman looking smart in his uniform. The float was presumably supplied by Murphy Electric of Dublin, whose name appears on the back of the print. NCB stood for Northern Coach Builders, who also built bus bodywork before the company specialised in electric vehicles and became SEV. Thanks to David Harrison for identifying the float manufacturer. 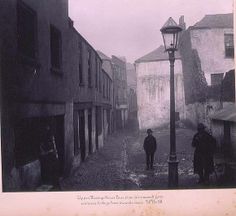 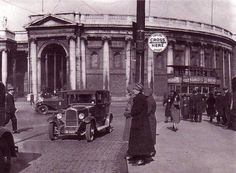 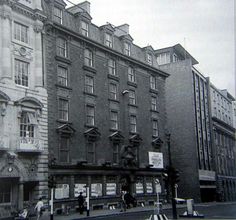 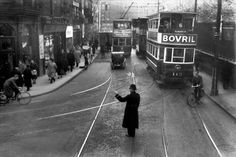 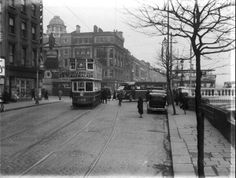 Bachelors walk, Dublin, in 1938 via Photos of Dublin ‏@PhotosOfDublin 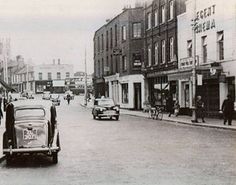 Located in Blackrock, to the south of Dublin. The Blackrock Cinema Theatre was opened on 28th February 1914. Seating was provided for 700. It wa... 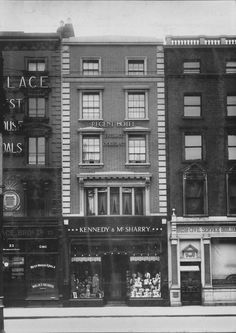 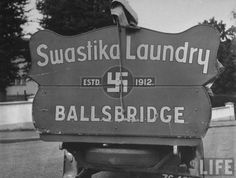 Defiant Irish laundry company added the text “Estd. 1912” to their logo in 1939 to distinguish themselves from another entity operating in Europe at the time. Ballsbridge, Dublin, Ireland. 1943. 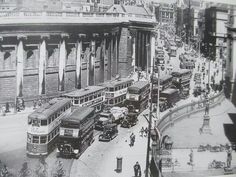