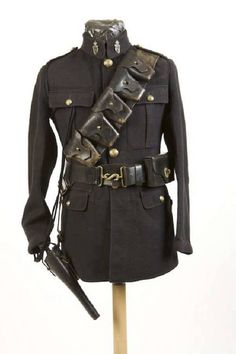 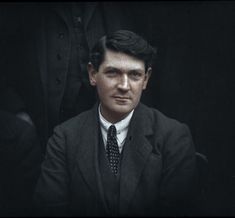 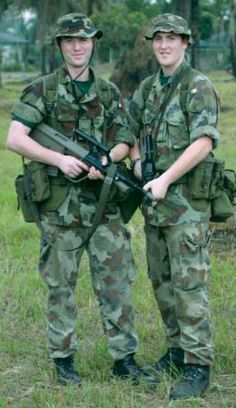 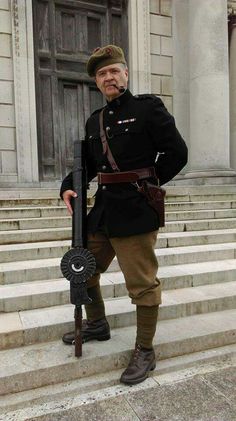 Temporary Constable of RIC Special Reserve called Black and Tans because of their temporary uniform part RIC part British Army in due course it would all be RIC. The Auxiliary Division was a different unit. Both had Irish in their ranks. 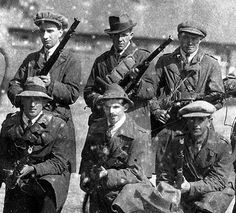 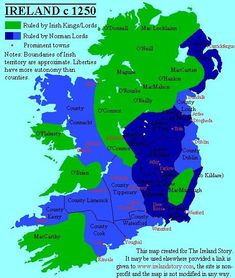 The map makes a strong distinction between Irish and Anglo-French (Norman) lands. In practice, the borders were blurred, with a lot of everyday movement of trade and persons to-and-fro. Anglo-French and Irish lords routinely signed agreements with each other against common foes. In later centuries, this interchange was to become so pronounced that it would be legislated against. 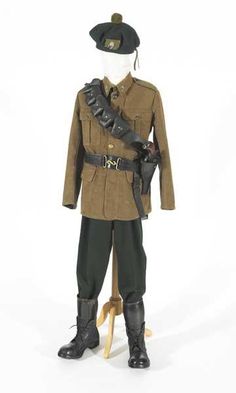 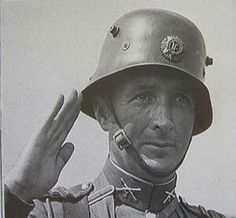 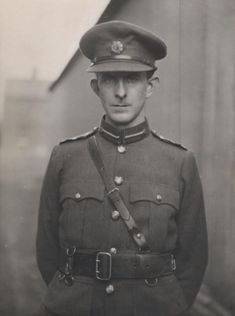 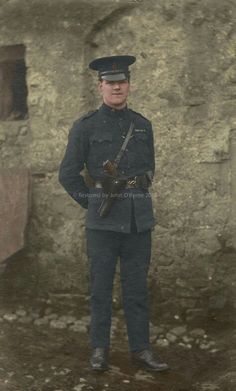 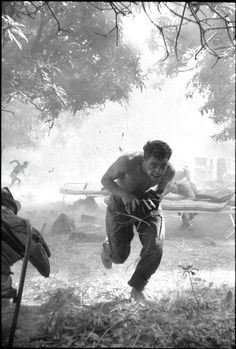 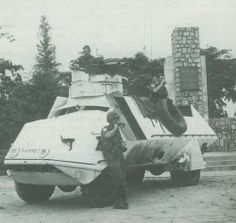 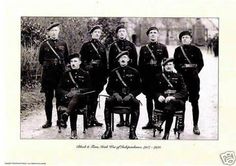 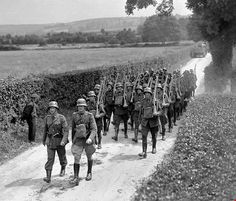 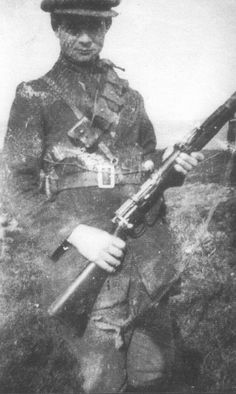 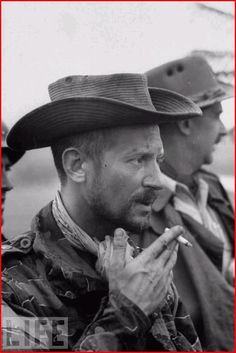