The exotic lure of Dublin

The 1854 museum building of Trinity College, Dublin. Using a vast array of native Irish stone and a set of polychrome tile saucer domes this space has something of a hint of a Middle Eastern bazaar 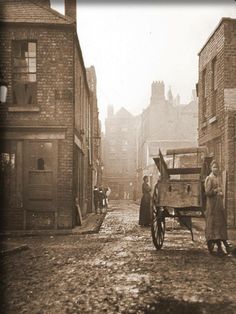 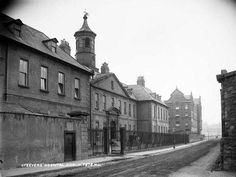 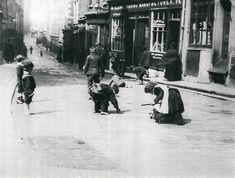 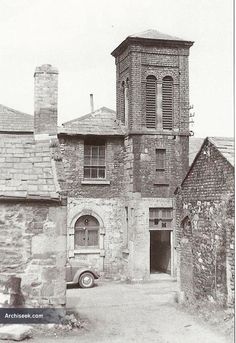 Probably the remains of the early Dublin Fire Brigade – Station No.2. Station No.1 being their headquarters on South William St. The first ‘fire station’ was in Whitehorse Yard off Winetavern… 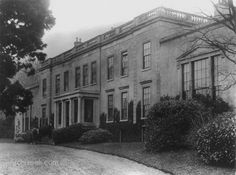 A large nine bay, two-storey over basement house with single-bay substantial pavilions to each end. The house and demense changed hands many times over the years. In 1776, the demesne was purchased…

St Audoen's ( 1969) is named after the patron saint of Normandy, St Ouen. It was built in 1190 and stands on the site of a seventh-century church that was dedicated to St Columcille. It is the only remaining medieval parish church in the city. The tower [seen here] was built in 1670 and restored in 1826. The tower holds six bells, three of which are the oldest bells in Ireland. 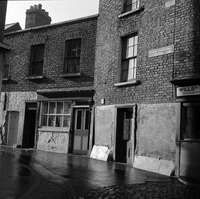 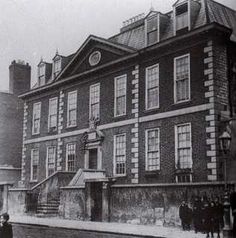 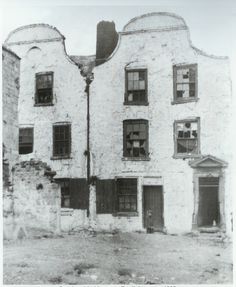 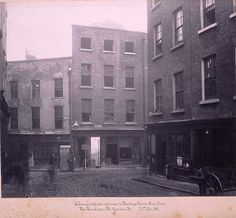 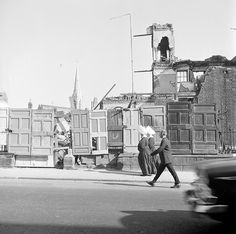 A more modern shot with many signals of times past! The makeshift hoarding versus todays mandatory fencing and most of all those nuns with those enormous headpieces on display. With thanks to O Mac and sharon.corbet we know that this was likely a shot of the much debated demolition works at Dorset Street on the northside during the summer of 1964. Photographer: Elinor Wiltshire Date: 1964 NLI Ref: WIL 10[1] You can also view this image, and many thousands of others, on the NLI’s catalogue at… 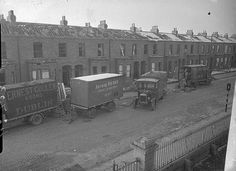 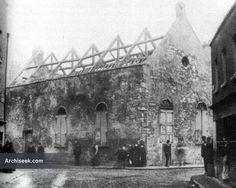 The Liberty of Thomas Court and Donore (also known as the Earl of Meath’s Liberty) was one of several manors, or liberties, that existed in Dublin. They were originally adjacent to Dublin cit… 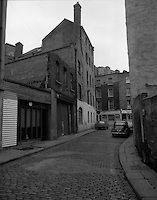 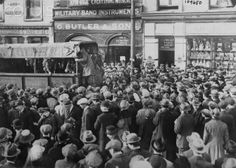