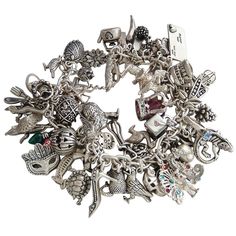 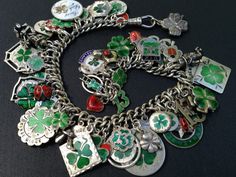 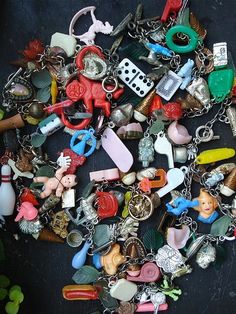 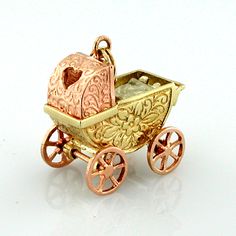 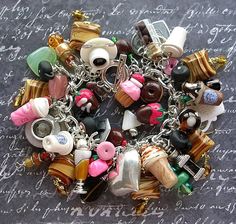 I made this sweet coffee charm bracelet many years ago. I only made one from various charms I have collected. It is one of my faves..probably because I love coffee so much :) 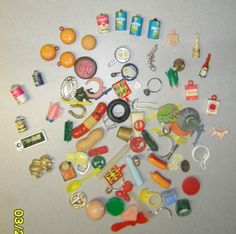 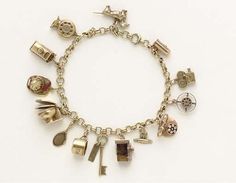 Jean Harlow's charm bracelet auctioned by Christie's. Seller was left bracelet by a great uncle who knew Harlow when he worked at Hal Roach Studios in 1930s. She was told charms were gifted to Harlow by various co-stars: thermometer, dog, fan, water wagon, fireman's hat, toilet from William Powell, mirror from Theda Bara, baby's cup, key, mailbox, telephone from Clark Gable, microphone and film projector from Louis B. Mayer. (Wonder how he got it--after Harlow's death in 1937?) 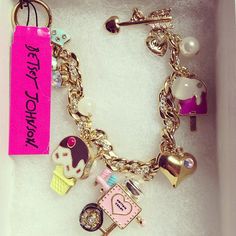 Bring joy to your dressing routine with fashion bracelets from Betsey Johnson. Find unique and colorful statement bracelets that add color to your life. 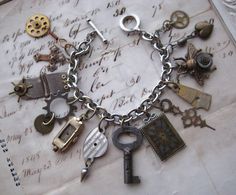 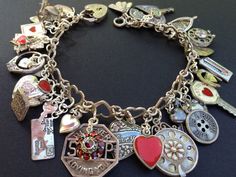 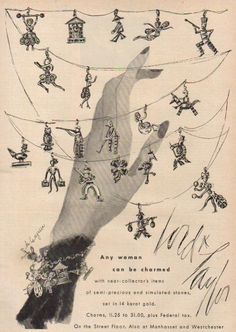 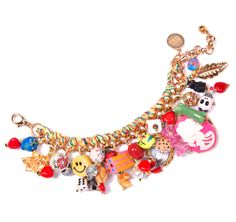 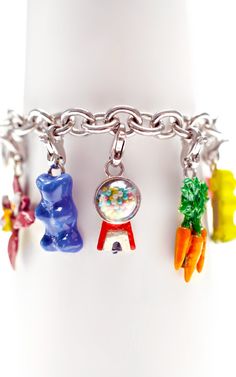 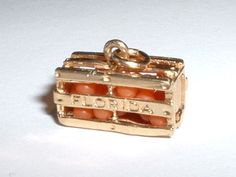 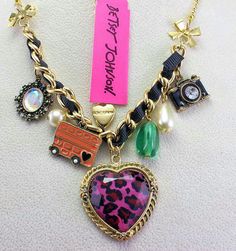