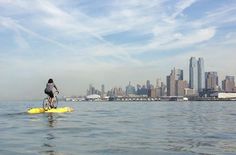 the baycycle project, currently seeking funding on indiegogo, is an easy-to-use system that connects any bike to a pontoon-like base, marking a new frontier in aquatic sport and travel: water biking. 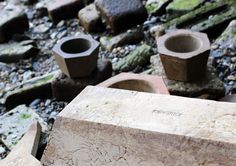 Oscar Medley-Whitfield and Harry Trimble at Designers in Residence

Oscar Medley-Whitfield and Harry Trimble produced ceramic tableware with clay from the Thames at Designers in Residence at the Design Museum. 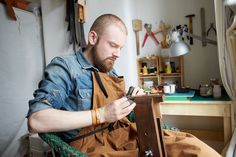 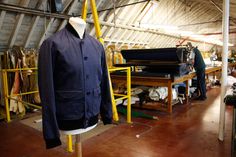 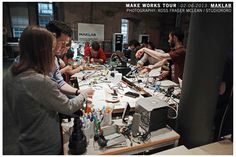 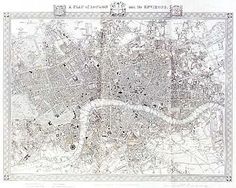 London as engraved by J. & C. Walker in 1845 from a map by R Creighton. Many districts in the West End were fully developed, and the East End also extended well beyond the eastern fringe of the City of London. There were now several bridges over the Thames, allowing the rapid development of South London. 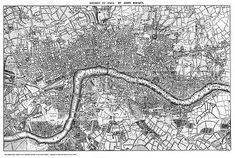 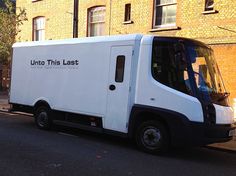 Unto This Last is a CNC furniture manufacturer in the heart of Shoreditch. They also have a rather nice (electric) delivery truck.