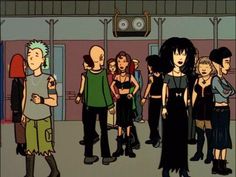 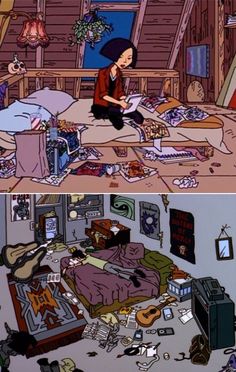 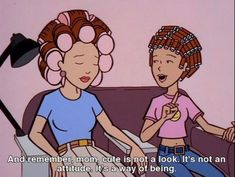 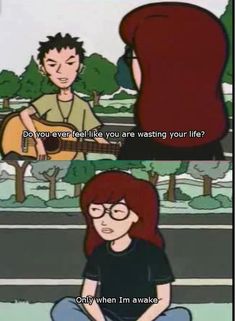 17 Times Daria Just Got You 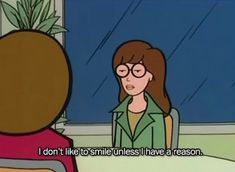 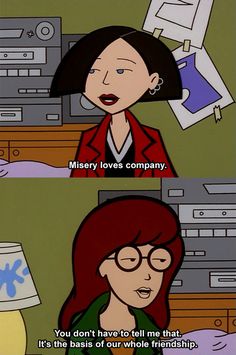 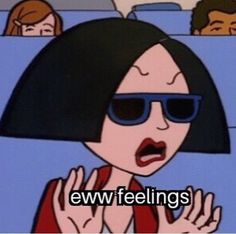 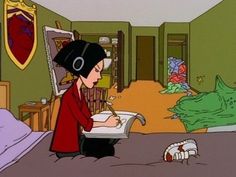 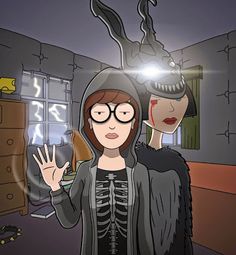 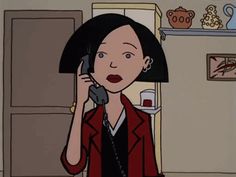 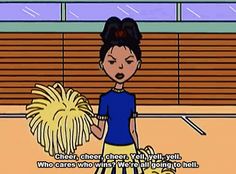 23 Times That Daria Just Got Us

On March 3, 1997, Daria premiered on MTV. A spin-off of Mike Judge’s show, Beavis & Butthead, Daria focused on one of the minor characters — who ... 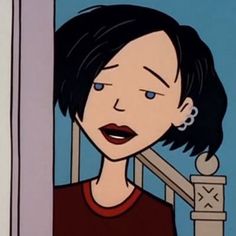 Jaaaaaane. shared by Flora ✧ on We Heart It

Image discovered by Flora ✧. Find images and videos about girl, art and grunge on We Heart It - the app to get lost in what you love. 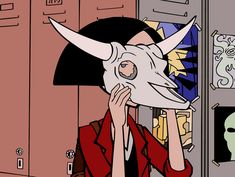 Image about grunge in Daria 🍕 by -kaori♡ on We Heart It

Shared by -kaori♡. Find images and videos about grunge, aesthetic and cartoon on We Heart It - the app to get lost in what you love. 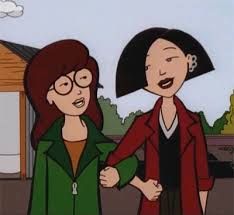 Daria is one of the queerest characters out there. She constantly gets super jealous of anyone Jane spends time with that isn't her. It's pretty indicative that the two boys she is "interested" in are Trent, Jane's brother, and Tom, Jane's boyfriend. Coincidence that these are the two boys who are closest to Jane? I think not. Poor Daria, looking in all the wrong places for Jane's attention. We've all been there. 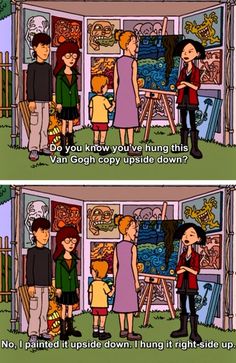 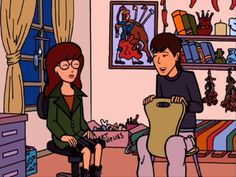