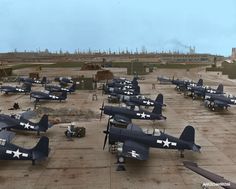 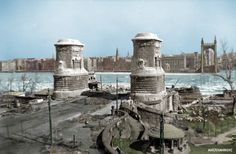 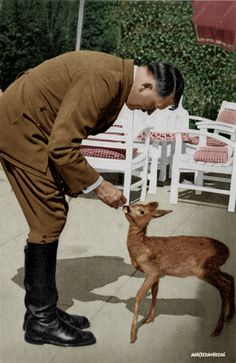 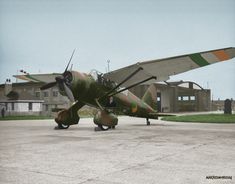 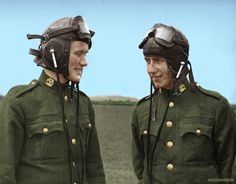 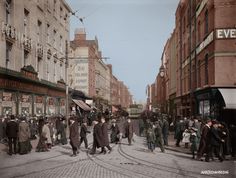 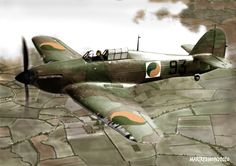 A Hawker Hurricane of the Irish Air Corps in flight 1940s 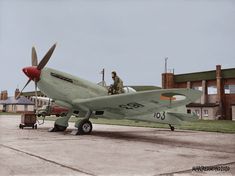 The last Spitfire to be used by the Irish Air Corp 1961. This Aircraft Nr. TR9 '163' was used as a training aircraft from 1951, until it's last flight ten years later, in May 1961. It is pictured here at Baldonnell Aerodrome just outside Dublin. 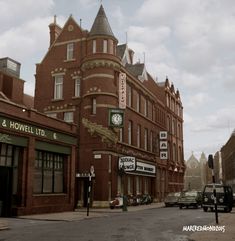 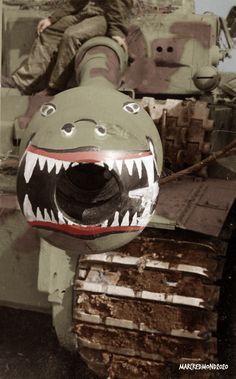 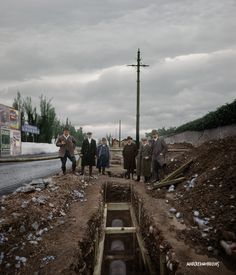 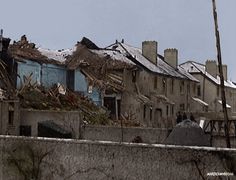 Colourising History - Bombed out houses at No's 25 & 27 Rathdown park, in Terenure, Dublin, Ireland. during World War Two. Although Ireland was neutral and did not take part in the war, Ireland was bombed 16 times by the Germans. In all cases these bombings were deemed accidental. It was also believed that the British were jamming German radio directional beams, and that this resulted in some German bombers straying off course. These were the first German bombs to fall on Dublin, Jan 2nd…

A rare shot of 3 Hawker Hurricanes of the Irish Air Corps over the Irish Sea. circa 1945. 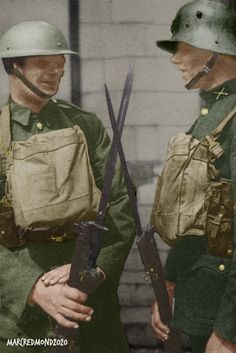 Very old photo, in poor condition. 2 Irish Soldiers on Guard outside an Army camp in the late 1930s. Both are in the same Army, and both wearing actual service uniforms of the time. Soldier on the right, is wearing the Irish Free State Army uniform, adopted, with its' German style helmet (Made by Vickers in England), in the late 1920s. The Soldier on the left, is wearing the new uniform and helmet, adopted shortly before the outbreak of WW2.