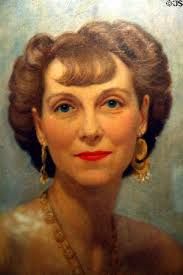 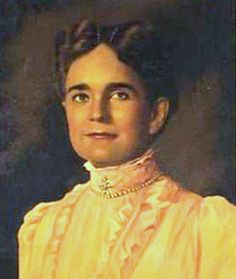 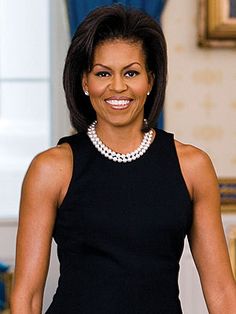 is an American lawyer and writer. She is the wife of the 44th and current President of the United States, Barack Obama, and the first African-American First Lady of the United States. Raised on the South Side of Chicago, she is a graduate of Princeton University and Harvard Law School, and spent the early part of her legal career working at the law firm Sidley Austin, where she met Obama. 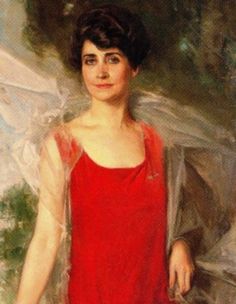 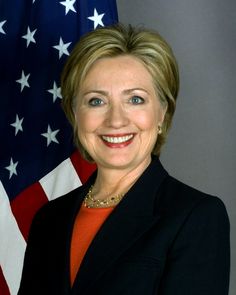 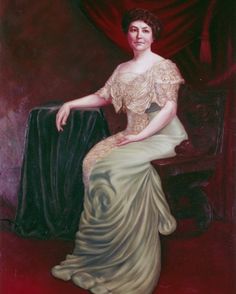 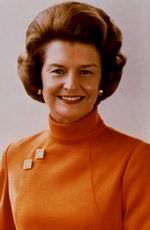 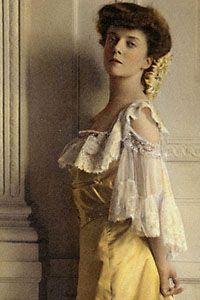 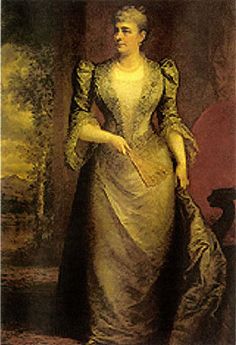 Caroline Scott Harrison, was a teacher of music, the wife of Benjamin Harrison and mother of two surviving children; after his election as President of the United States, she was First Lady of the United States from 1889 until her death. Wikipedia Born: October 1, 1832, Oxford, OH Died: October 25, 1892, Washington, D.C. Spouse: Benjamin Harrison (m. 1853) Parents: John Witherspoon Scott 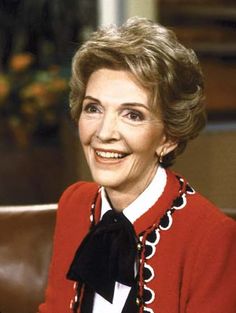 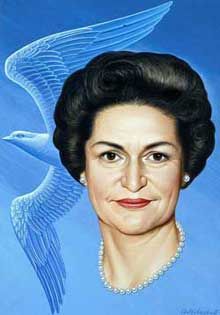 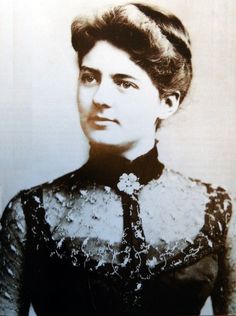 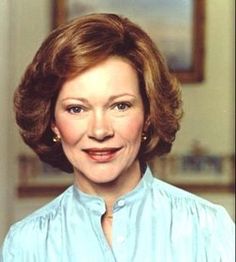