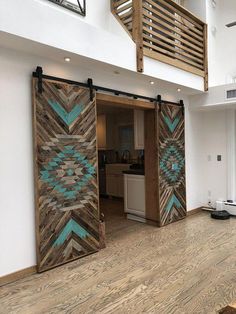 remodelingtips.org is your first and best source for all of the information you’re looking for. From general topics to more of what you would expect to find here, remodelingtips.org has it all. We hope you find what you are searching for! 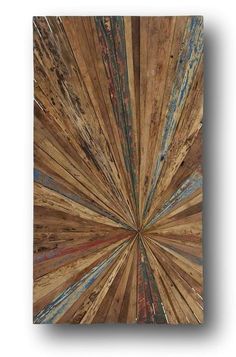 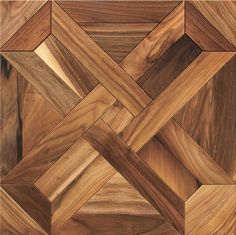 Widths from 140mm to 300mm and thickness of 0.6-2.6m. The floorings also arrive in various exotic finishes –oiling, staining and lacquering 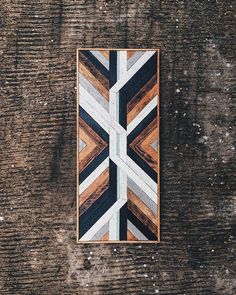 1767 | Nashville, TN on Instagram: “Holiday cutoff for commissions next Friday 11/24. Each piece we make comes from Nashville. Not only because that's where we're from, but…” 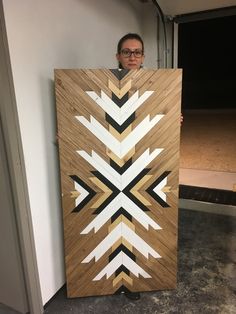 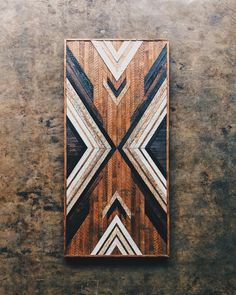 1767 | Nashville, TN on Instagram: “A commission for Denise. Made from wood rescued from a home built in 1930 in the 12 South neighborhood of Nashville, TN. Interested in a…” 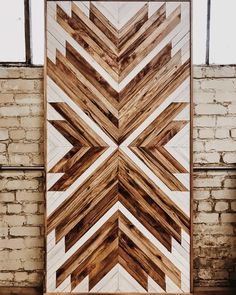 Wood is redwood. Pieces are unique and handmade, wood grain and white tones will vary piece to piece. Domestic shipping only. 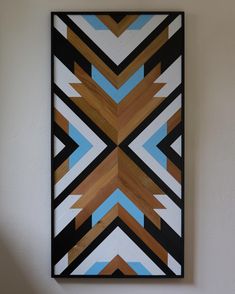 Johnathon DeSoto on Instagram: “A commission with more of a southwest vibe for jasen!”

399 Likes, 14 Comments - Johnathon DeSoto (@jdesotoart) on Instagram: “A commission with more of a southwest vibe for jasen!” 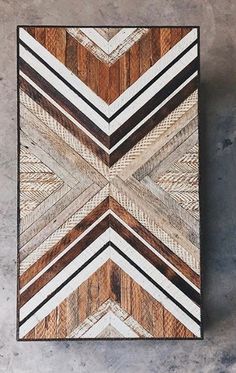 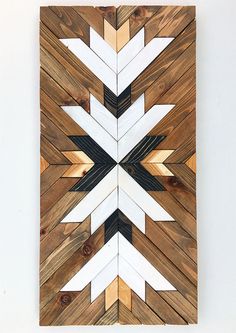 This item is unavailable | Etsy 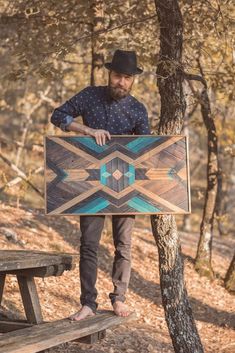 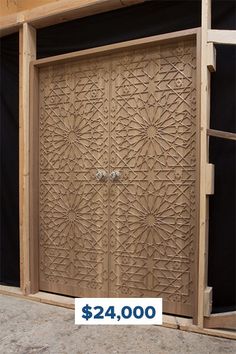 Tailor-made hand-carved wooden doors to accentuate your log or timber home. Our master craftsmen can create whatever you can imagine! 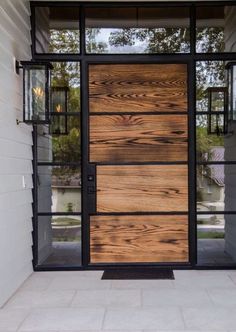 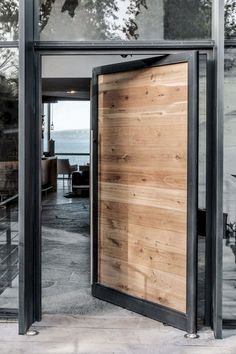 Consider kitchen layout Numerous thoughts and styles may pop up in your head for a traditional and contemporary kitchen. If […] 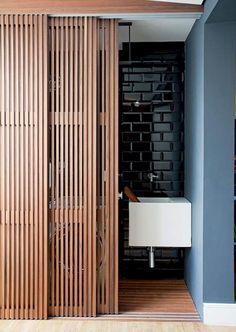 Creative Sliding Door For Any Homeowners Home to Z

The sliding entryway framework was concocted to fit extensive openings for glass. These frameworks are made for sliding ways to help meet the particular needs of property holders and are made in clad or wood outlines with different hues to look over. The framework was intended to keep water and let some circulation into of the space while demonstrating tough for fitting glass. 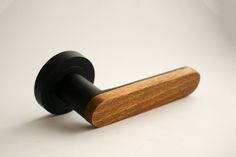 The Monte Timber Lever Collection has won the 2016 Best of Year Award!

This year, the Interior Designâs Best of Year Awards celebrated its 11th Anniversary and had 2,016 entries, from 38 different countries, in 130 product and project categories. We are thrilled to announce that Designer Doorwareâs new Monte Timber Lever Collection was named the winner in the hardware category dur