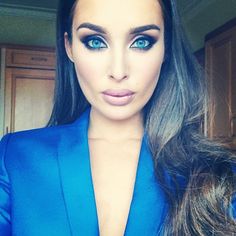 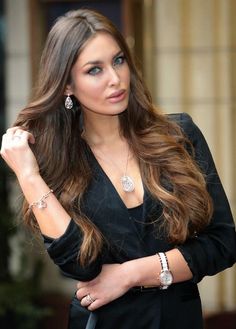 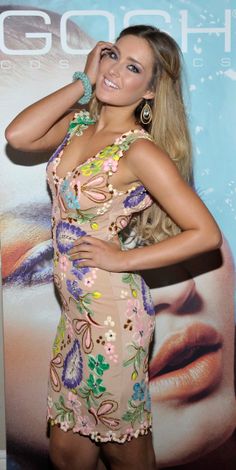 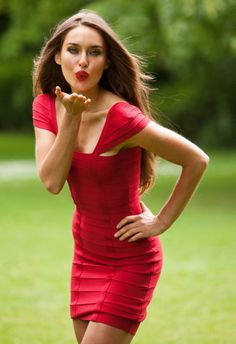 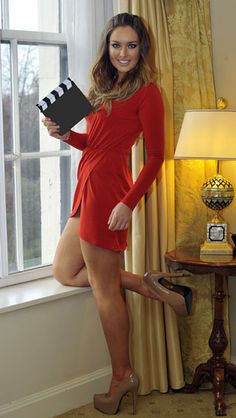 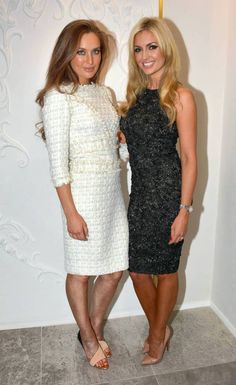 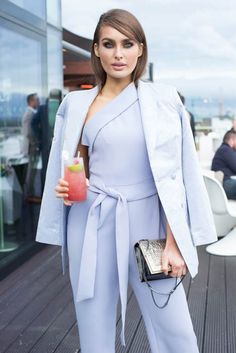 Fast cars, beautiful women and fabulous cocktails were order of the evening for the exclusive pre-party ahead of Ireland’s first screening of SPECTRE 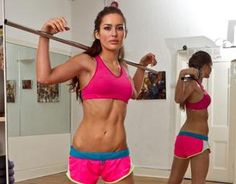 How to get the ultimate stomach

One of the latest trends from Hollywood is 'the V-shape' with the ladies having a real shaped and sculptured look to the abs. 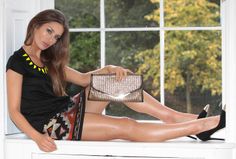 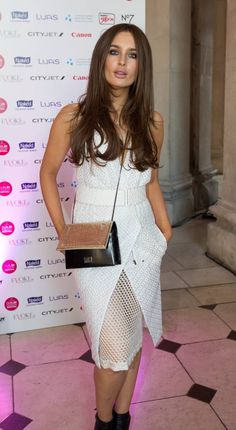 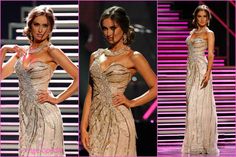 Former Miss Ireland and Miss Universe top 10 semi-finalist in 2010 Rozanna Purcell recently said “I would be very surprised if Donald Trump became president of America…I think that a lot of the things he’s running his election on, I’d be really against so I hope he won’t.” The former beauty queen was signed as a model with the the Donald Trump’s modeling agency. 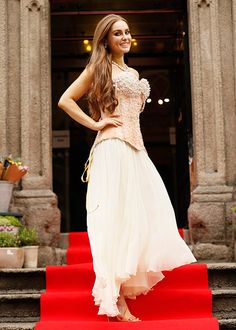 The Aware 30th Anniversary Ball Will Take Place This Year 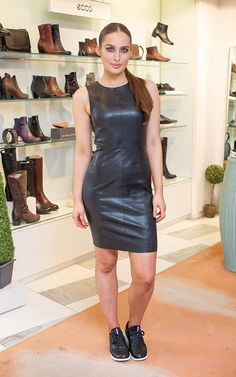