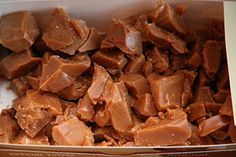 Food to honour from Wales' tradition for now 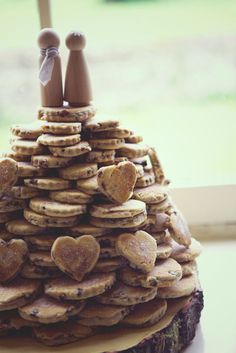 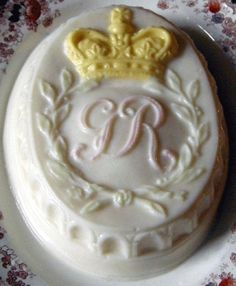 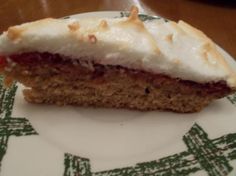 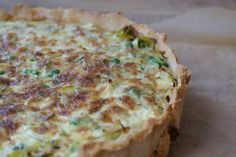 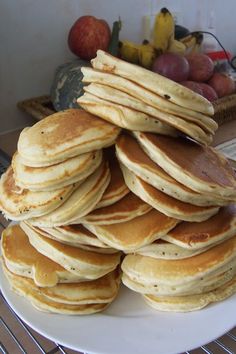 A regional variation of the crumpet is the pikelet, whose name derives from the Welsh bara piglydd or "pitchy [i.e. dark or sticky] bread", later shortened simply to piglydd. The main distinguishing feature of the Welsh or West Midlands pikelet is that it was traditionally cooked without a ring, with an end result rather flatter or thinner than a crumpet. 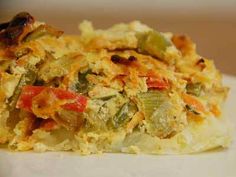 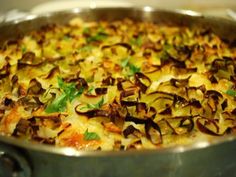 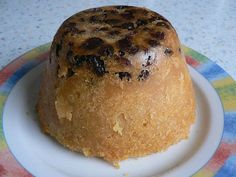 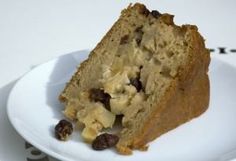 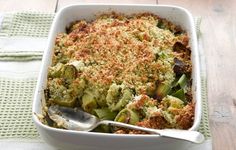 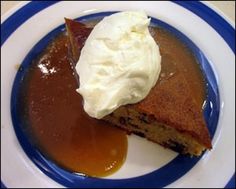 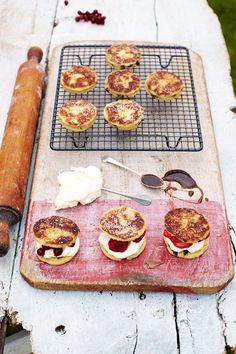 Jam Split: popular in South Wales. As the name suggests, this is a Welsh cake split horizontally, with jam (and sometimes butter) added, rather like a sandwich.