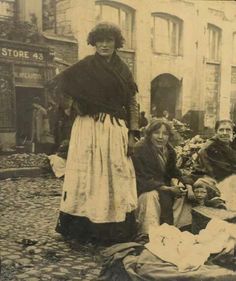 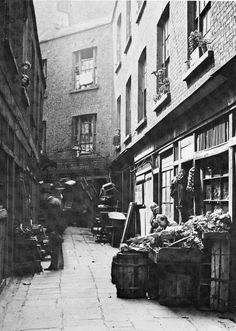 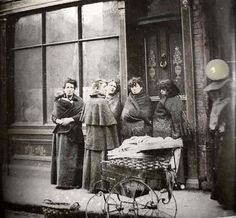 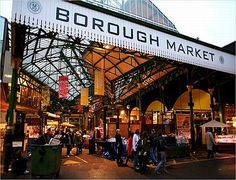 Fancy a Free Day Out? Here's 10 of the Best! - ShoppersBase

January is officially the gloomiest month I have decided. Everyone is feeling the pinch, we are all suffering from the post Christmas blues, and the 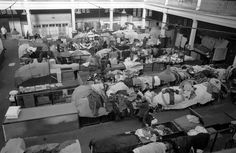 A GREAT TRADITION AND HISTORY LIES BENEATH THE ROOF OF A FANTASTIC BUILDING WHICH STANDS ON DUBLIN'S FRANCIS STREET. The Iveagh Markets building stands proud but tired on Dublin's Francis Street... 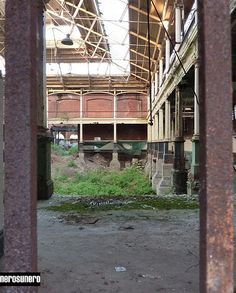 13 Things I Found on the Internet Today (Vol. XCV)

1. A Rolling Stones Gig, 2 days after the death of their founding member On July 5, 1969, the Rolling Stones played to over 250,000 people in Hyde Park. The festival was an important one for the Stones. They had not performed a public concert since their 1967 European Tour, and in 1968 had only p