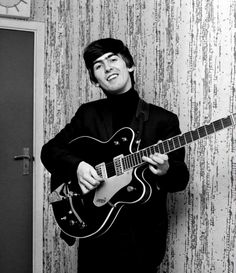 Sargenta Pimienta shared by Morela Vivar on We Heart It

Image discovered by Morela Vivar. Find images and videos about guitar, the beatles and beatles on We Heart It - the app to get lost in what you love. 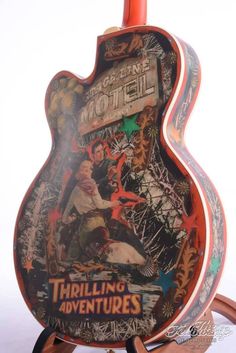 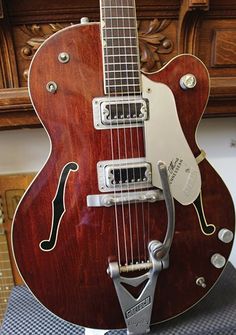 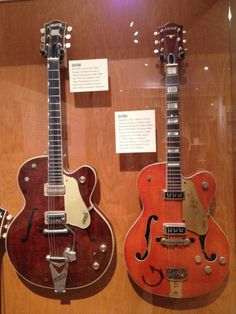 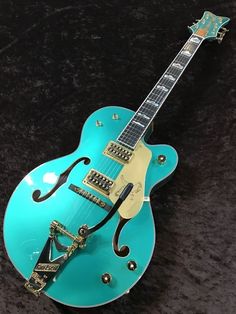 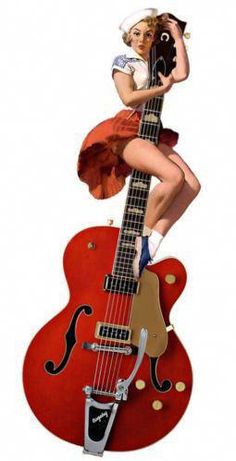 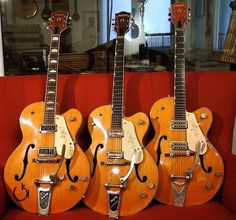 Gretsch Guitars - Guitar 101: What You Should Know 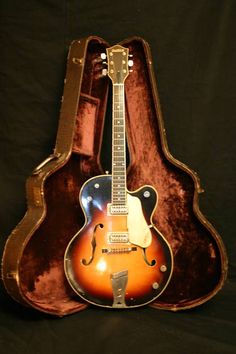 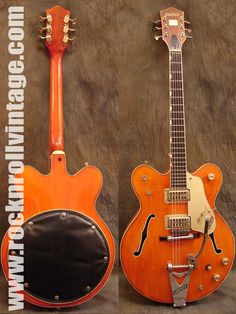 Vintage Gretsch Guitar Photos and information. We have loads of free guitar images suitable for screen savers and photographers who appreciate a fine guitar. 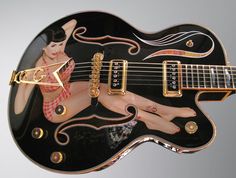 Gretsch Guitars - Are You Presently A Novice To The Guitar? Try These Suggestions 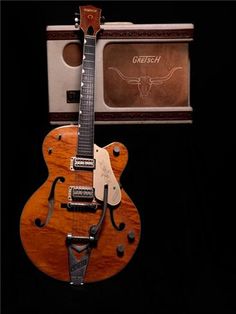 The Art Of The Guitar

Jonathan Singer has been shooting guitars for over 20 years and has appeared in Acoustic Guitar magazine, Guitar Maker, Premiere Guitar, Vanity Fair, and ARTnews, among others. He has also been featured on CBS Sunday Morning and ABC News. Singer is renowned for his unusual shooting style which he developed for his botanical work, bringing him world wide acclaim and entry into the Smithsonian Institution and The Royal Swedish Academy of Sciences and earning him many accolades and awards. 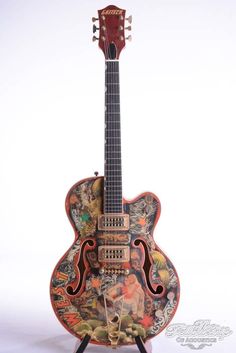 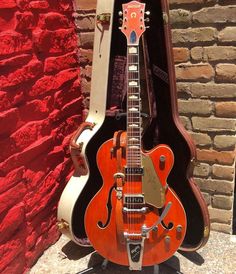 I went to Austin and found this at South Austin Music: [IMG] 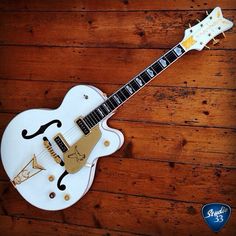 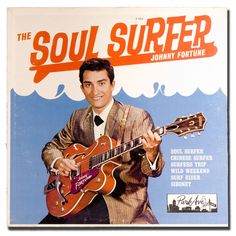 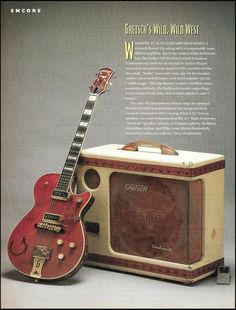 Gretsch Guitars - Ideas To Discover The Guitar And Rock Out