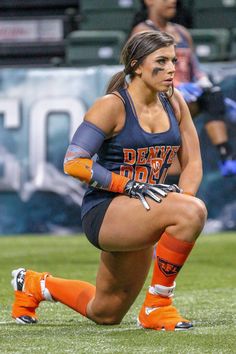 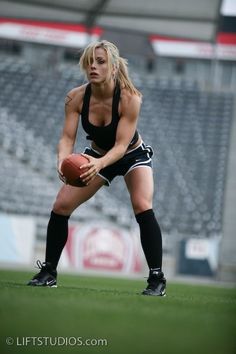 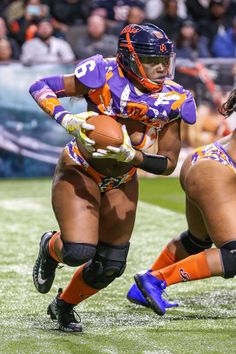 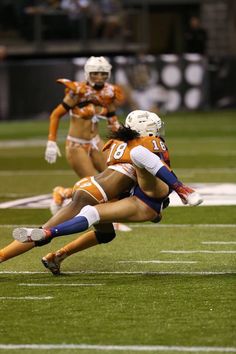 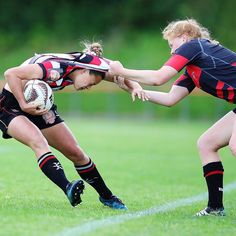 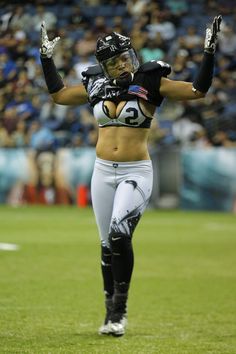 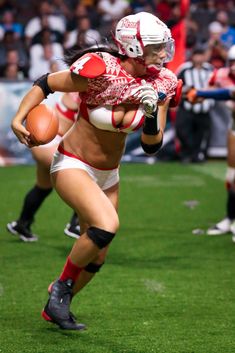 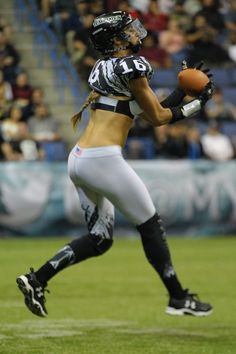 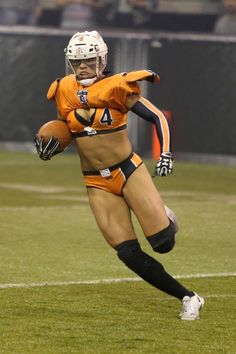 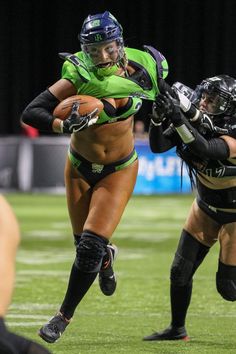 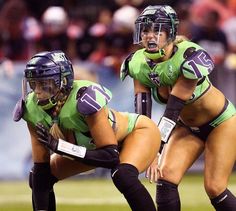 Legends of the Gridiron: The LFL Makes its Mark on Professional Football

Traditionally, football has long been considered a “manly” sport, in that players generally personified a testosterone-laden, gritty form of machismo that is somewhat less pronounced in sports like baseball, basketball or tennis. As such, and when compared with those, it wasn’t considered a game that women want to play, much less perform competitively. Well, that […] 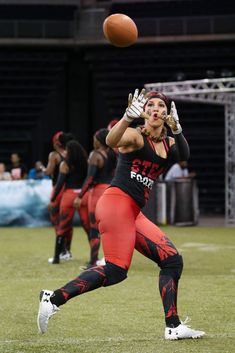 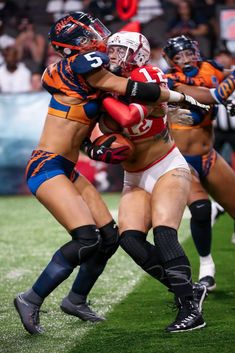 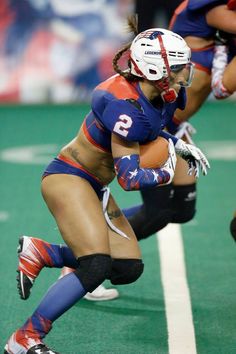 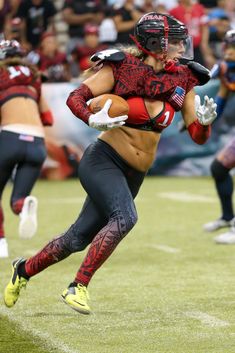 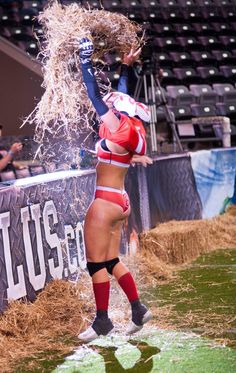