How to cope with Sex Daily. | The Blue Nib

Dave Kavanagh, on how disability should not be a disability for writers.

Want to be a real writer? Park your Writer's Ego. | The Blue Nib

Ego may be the very thing standing between us and at least some realisation of success. 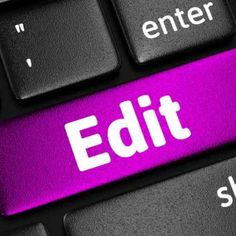 Self Editing Poetry | The Blue Nib 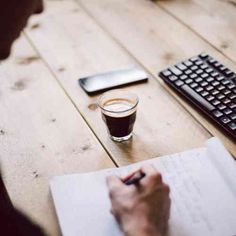 Prompts that get you writing | The Blue Nib

Some inspiration for your writing weekend.

Self Editing Poetry | The Blue Nib 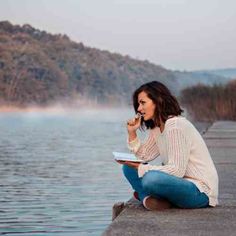 The Many Sides Of Writing | The Blue Nib

Do something productive, even if it doesn’t “feel” like writing on the surface

Remember Them | The Blue Nib

Remembering the poets of the Second World War. 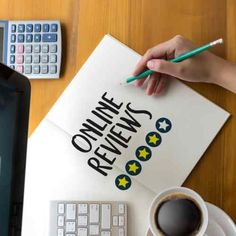 How Do I Get My Book Reviewed? | The Blue Nib

In a market place saturated with new books, reviews matter! 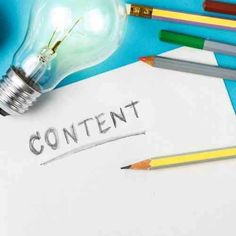 Poets are those individuals who see the world in a slightly different way. 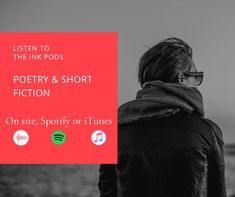 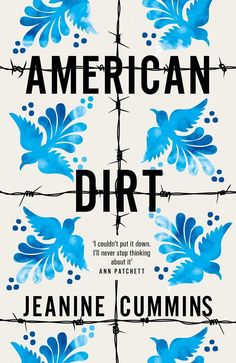 A Poor Imitation: “American Dirt” and Misrepresentations of Mexico | The Blue Nib

The novel has already received rave reviews from literary voices in the English-speaking world, from Rumaan Alam to Don Winslow. John Grisham described it as “rich in authenticity,” while Stephen King called it “an important voice in the discussion about immigration.” Following an aggressive bidding process, according to Publishers Weekly, Cummins received a seven-figure advance for it. 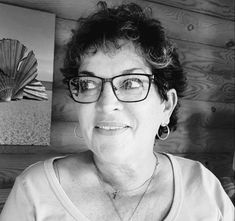 FacebookTweet I’ve always tried to be a “glass half full” kind of person. When disaster looms, I’ll either wave it off on its merry way or if it decides to stick around and make itself a sandwich, I’ll tell myself it’s a necessary precursor to things getting a lot better; a moment’s pause to help […]